In order to enhance user experience and for statistical purposes we kindly inform that we use cookies. If you are not blocking these files, you agree to use them and to store them in device memory. Remember that you can independently manage cookies by changing your browser settings.

Our mission is to enable people with disabilities to become fully involved in professional and social life.

The Management Board’s duties include i.a. development of the Fund’s action plan and financial plan drafts; selection of projects co-funded with our means; management of the Fund’s means; development of detailed principles of funding of the implementation of the tasks referred to in the Act; making decisions on postponement of payment dates and amortization of loans; supervision over the use of the funds allocated for the implementation of statutory tasks; cooperation with non-governmental organizations; submission of reports on the Fund’s operations to the Supervisory Board.

On November 15, 2019, at the request of the Minister of Family, Labour and Social Policy, Marlena Maląg, Prime Minister Mateusz Morawiecki appointed Krzysztof Michałkiewicz as the president of the board of the State Fund for the Rehabilitation of the Disabled. 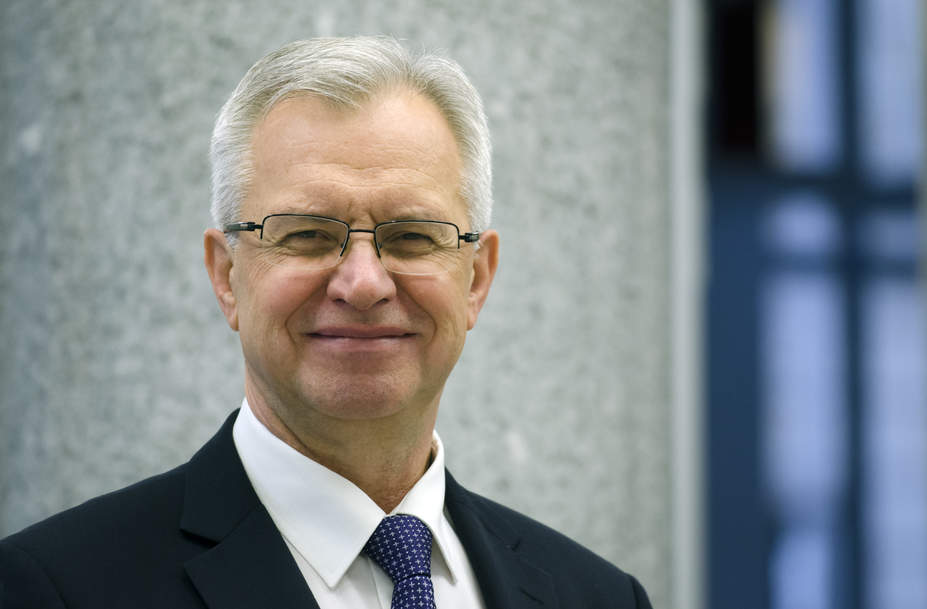 Krzysztof Michałkiewicz was born on September 26, 1953 in Oborniki Śląskie. He graduated from sociology at the Catholic University of Lublin. In 1979 he started working as a sociologist at Zakład Remontowy Energetyki in Lublin (1979–1981).

In 1980 he joined the NSZZ "Solidarność". In 1981, he worked on the board of the NSZZ "Solidarność" Region in Lublin, and was an editor of the Information Bulletin. For participating in the WSK strike, Świdnik was arrested and sentenced to 2.5 years imprisonment. In 1982–1983 he was in prison in Lublin, Łódź, Łęczyca and Hrubieszów. In 1983, during a break in prison, he received a passport with the right to cross the Polish border once. Together with his family he went to Australia, where he supported the opposition in the country through Polish diaspora organizations. As a man of Solidarity, he co-organized historical elections to the Sejm and Senate on June 4, 1989 in the Australian capital.

In the 2005 parliamentary election, he was elected from the Law and Justice list as a deputy of the fifth term in the Lublin constituency. From October 31, 2005 to May 5, 2006, he was the minister of labor and social policy in the government of Law and Justice.

In the 2007 elections he was elected a deputy for the second time, while in the 2011 and 2015 elections he successfully applied for re-election.

In 2015-2019 he was the secretary of state in the Ministry of Family, Labor and Social Policy, government plenipotentiary for disabled people and the president of the supervisory board of PFRON.

Decorated with the Lumen Mundi medal awarded by Archbishop metropolitan of Lublin (2000) and numerous awards and distinctions for activities for the environment of the disabled.

Deputy President of the Board for Programme Affairs

She graduated from the Faculty of Law and Administration, University of Gdańsk, as well as from the National School of Public Administration in Warsaw and from the Postgraduate HR Management Studies at the Warsaw School of Economics. She also studied at the European Integration Center and Polish-French Insurance Institute in Warsaw.

In 2007-2016, she was the Vice-President of the Central Office of Measure, in 2004 - 2006 – General Director at the Ministry of Social Policy and Ministry of Labour and Social Policy.  Previously she used to work in the State Agency for Insurance Supervision and Office of the Insurance and Pension Funds Supervision Commission, where she was i.a. the director of the Office of Human Resources, Trainings and Organization and the director of the General Director Office.

In 2002 she became a nominated civil servant.

Deputy President of the Board for Financial Affairs 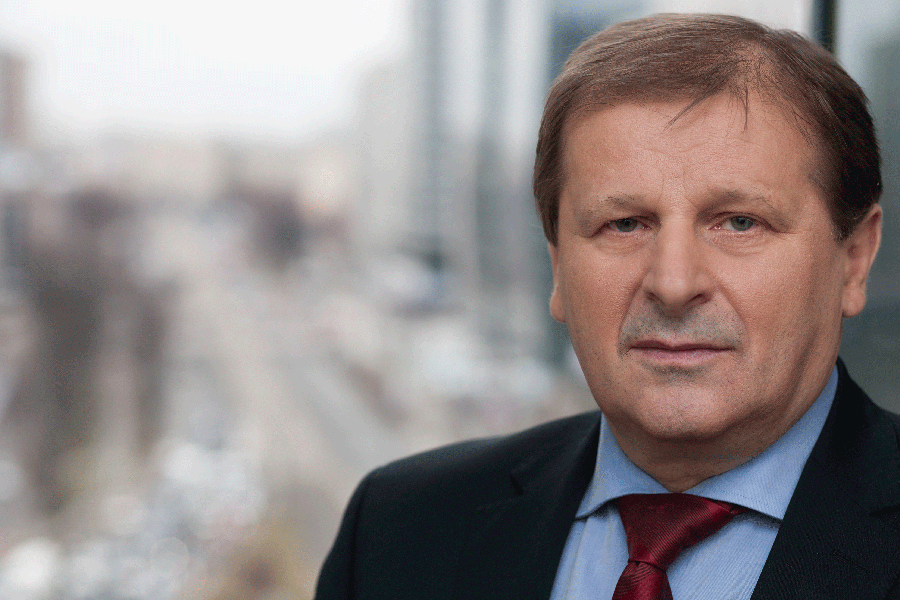 Married, father of three and grandfather of a little girl.